Finding Fisher is a short novel about love, lies, loyalty and what it means to be truly alive.

Franklin Smith was the perfect fiancé. He was at the top of our class at Stanford and had been recently accepted to Harvard Law. But Spring Break our senior year of college changed everything. He went back home to New Jersey and never returned. At his funeral I discovered a guy I never knew. His secret past. And a twin brother, Fisher, I didn’t know existed.

Author’s Note: When I learned about the tragic death of cover model Josh Nicholson and saw the wonderful photos that Eric McKinney of 6:12 Photography had taken of Josh I just knew I had to write a book in his memory. This is the novel that Joshua Scott Nicholson inspired.

A portion of the profits from the cover and book sales will be donated to Joining Hearts, Inc., a 501(c)(3), all-volunteer, non-profit organization dedicated to providing housing support to people living with HIV and AIDS in Atlanta, in memory of Josh. 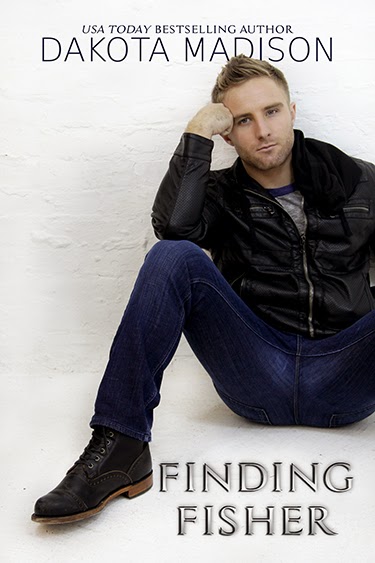 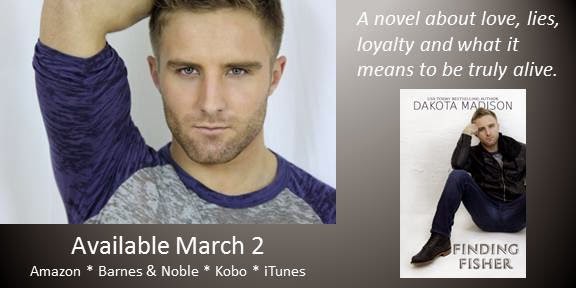