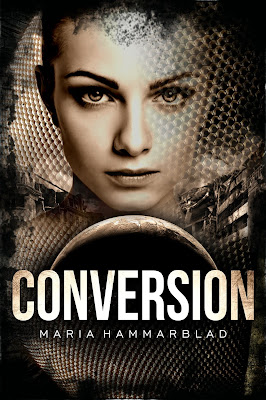 Tagline: Run for your life, or submit to the Conversion!

Rhodesia runs through the forest, hunted by creatures wearing the faces of people she loves. They plead to her to wait in the voices of her family, and the sound sends chills down her back. What is worse? Succumbing, and becoming a mindless drone with the others, or perishing in the forest, alone?

Roy Planter is a man with a mission, and he has no intention of staying on a plague-ridden planet where more humans turn into mindless drones every day. Being stuck in a city, grouped with a sword-wielding stick insect of a man and a busty blonde with a too vivid sense of humor are only temporary setbacks. He's leaving, first chance he gets. At least that's what he thinks until Rhodesia arrives. Caring for someone will not make his life easier, but can he really leave her behind? 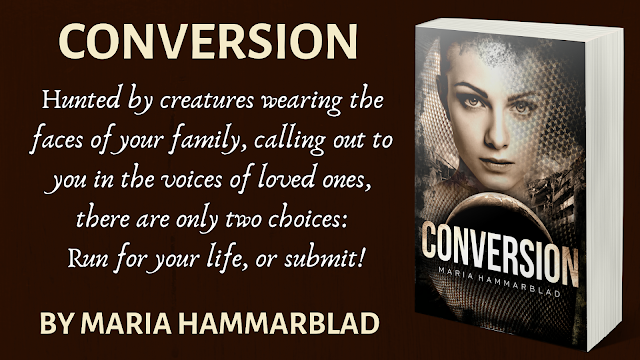 How could such a small building have so many stairs?
A soft shuffling noise caught Rhodesia’s attention. It was too stealthy to be anyone she knew.
Had the Nats made it in here? They could have been waiting.
Alone and unarmed. Great.
She jogged down the corridor as quietly as she could. Maybe they wouldn’t see her if she got around the corner.
Planter stepped out of the shadows, surprising her. She almost yelped and gave them away.
He slammed an arm around her waist and pulled her into a small closet. She had to press herself against him to fit in the nook, but at the moment physical closeness came second to brewing panic.
Were they close?
How would it feel to be assimilated?
Would anything of her own self remain?
Her imagination painted out a process of melting, her mind losing cohesion, memories and identity vanishing, and becoming a part of a new whole; the whole of the machine.
“Shh.”
He pulled her closer, clearly trying to get her attention, and she realized she was breathing with noisy puffs of air. Planter hushed her again and she buried her face against his chest to quiet her panting. 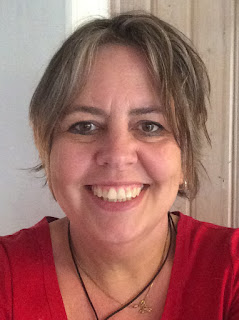 Maria Hammarblad is a Swedish author and bass player whose fascination with books started early. Before she could read or write, she made her mother staple papers together to resemble books. She drew suns in them and claimed they were "The Sun Book." They were all about the sun. The four-year old also claimed her existence on Earth was a mistake, the result of a horrible mix-up, and that her real family would come to bring her home to her own planet at any time. This didn't happen, but her fascination with books and other worlds stayed with her. 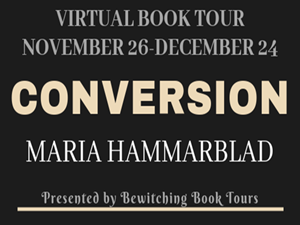